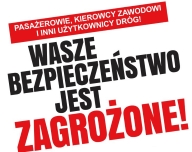 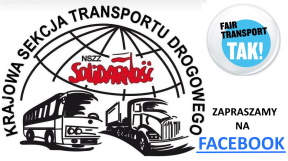 Fatigue in professional drivers is the norm on European roads and directly linked to their notoriously poor working conditions, according to a new study by the European Transport Workers’ Federation, the first EU-wide study in 15 years, on driver fatigue in passenger and freight road transport.

Everyone wants to get their parcels delivered on time, their supermarket well-stocked and to get their destination in comfort and safety. But what do we know about the drivers who make it all happen?

2861 truck, bus and coach drivers in freight and passenger road transport gave the ETF direct insight into their harsh reality:

57% of bus and coach drivers and 52% of truck drivers reported wanting to pull over and take a break when feeling tired, but being unable to 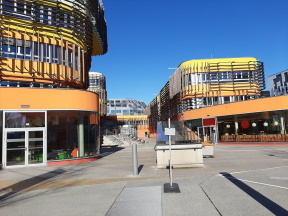